carved of shadow, crept from darkness / paradox
( commissioned for Tyranny )
Layla takes a ragged breath but doesn't scream. She rattles in his grip as he crashes into the wall. The entire right side of his body throbs acutely, numbed. Soon he won't be able to feel anything. Not panic, not grief, not the haft in his hand. Not heat nor anger nor love.

shush / paradox
( commissioned for Tyranny )
my mouth waters at the thought of what is to come, brims unbidden with a fiery bile, choking, burning as the goblet topples from my hand, dully strike-strike-striking the whorled marble at my feet—and time ripples backwards, again;

when you hear this sound / prick of the spindle
( also featured on The Rhetorical Situation podcast )
He tried to forget the sensation of plummeting, of those stretched few seconds when his body would anticipate the hurt to come, clench, then break, of the packed earth swooping up to embrace him, his mama's caked black arms, reaching out from the grave, of blood in his mouth.

touchdown toward midnight on the potomac river / eight cuts
The husband and wife, 12A and 12B, haven’t been speaking since their dog died. From the first days of their marriage, Kodiak, a massive German shepherd-mastiff mix had acted as their buffer. They’d adopted him as an adolescent with a shady past. With the former prize-fighter in the middle (and he had the scars and one mangled eye to prove it) there had been affection, conversation.

There had been someone to dote on. With him slobbering thick, snotty juices all over the bed there had been reason to wash the sheets.

consumed / rose & thorn
There was a baby in the cake.

three / the glass coin
Hitting the ground felt like crashing through water. I clawed and came out the other side, and it was still night.

harvest hulls / atlas and alice
( also republished in The Legendary )
Getting into the thing was harder than she would have imagined. It wasn't the first time she'd asked herself, how does one climb into a pumpkin shell? Beside her, their make-shift canoe rocked from side to side like a cradle in the water, like some delicate thing not built for two. The hollowed-out rind now floated like driftwood despite its bulk and weight. Was floating because they'd wished it to. Because they'd made it so they could ride it together.

Jayne, the pumpkin eater's wife, wriggled numbing toes in the reedy mud of the bank, watched the waxing glimpse of them, pale as the underbelly of a fish.

She turned to Peter.

divide or die / glossolalia
There are eleven different Megan Starkses on Facebook. We are a private people.

closer and closer to negligible / on strike!
In their old apartment, there was this tailless, calico cat that used to yowl beneath his bedroom window. He'd never heard such a desperate, spitfire sound. Night after night with the screen opened to the summer heat he'd listen to the distant, warbled, Now, now, now?

Back in the room, Finn's body hits the bed hard enough to bounce. He doesn't know why, but he's laughing, exhilarated at having finally won Ethan's attention.

An exiled-princess-turned-bounty-hunter rescues a minotaur, accidentally opens a Hellmouth in Baltimore, and is terrorized by a ghoul out for her blood, all while arguing with her hot new coworker—who may or may not want her dead.

( excerpt from chapter four )
It was mid-July in Baltimore, and the air in the car was stifling, stagnant. Gisele Walker blew out a long breath and shifted uncomfortably in the front passenger seat. She wiped a clammy hand on the leg of her faded black jeans and lifted her damp, dirty-blond hair from the back of her neck. She was dying to crack a window, but doing so would pop her shimmering, little bubble—the Don’t-See-Me spell she’d weaved earlier, using the confines of the car to contain.

( excerpt from chapter five )
She dreamed of Shade.

He was younger and so different from how she knew him, all smiles with bright, big eyes and white teeth. His thick brown hair ruffled in the breeze, and lush summer grass whipped against his ankles where he stood higher up on the slope of a hill.

“Now you’ve gotten it in your hair,” he laughed at her, and looking down at herself, she saw that he was right. Grass clippings clung to her bare legs, littered the front of her sundress, and had clumped in the billowing ends of her long, mousy-blond hair. She was a dirty, disheveled child and delighted with herself for having just rolled down a very bumpy hill.

She beamed up at him.

In the distance, a wind chime clattered its soft song, a sound like pearls hitting bamboo.

“I want to make shadows!” She lunged for him, full-bodied and shrieking as he caught her in the air. They collided like two planets pulled by gravity. It felt like a heavy thing. But he took the brunt her weight, stood against her without toppling. His arms were sinewy but strong. Though they were children, he was nearly four years older. “Can we chase the sun?” she pleaded. “Can we, before it’s gone?”

He bowed his head. He sighed. He bent around her, shoulders flexing. His wings unfurled like the sound of a thick sail cracking. They spread impossibly wide, dark and leathery, but full of blood and life.

Wind whooshed around them but it was no cool relief. The breeze was hot, a sigh of summer.

They were close to taking off.

His lips touched her ear. “Gigi, you are the sun,” he teased.

With a push, they were in the air. Shade’s wings beat the rhythm of their ascent. And the wind chime clattered gently in the distance. 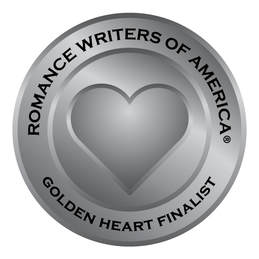 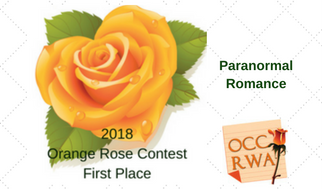 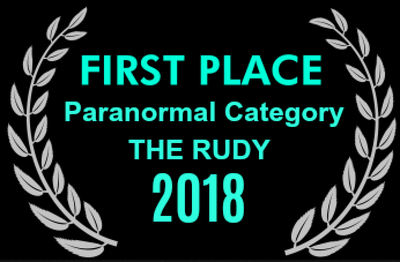 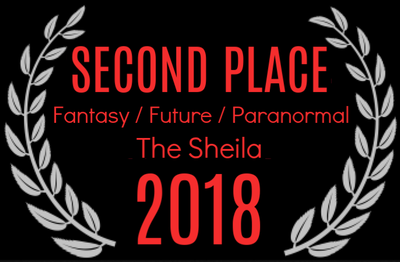 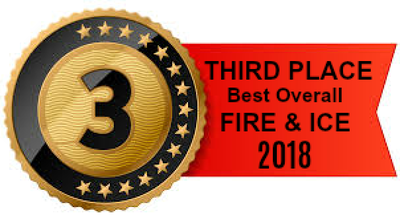 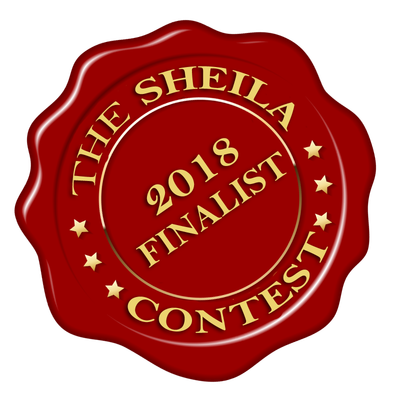 the bone-conjurer
( sample only, first 15 pages )


VICTORIA
Sorry, Wade. You’ll have to wait
a little longer.

Victoria ducks under the yellow tape, nods to the OFFICER
in charge.

He signals for everyone to clear out with wide jerks of his
arms.

OFFICER
All right, folks, make room. No one
within 10 feet of the grave. Let’s
get this show on the road now that
Ms. Lucas has finally arrived.